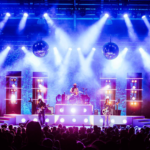 Khruangbin, (pronounced KRUNG-bin and meaning ‘flying engine’ in Thai) are a globetrotting, three piece band from Texas. Their music has been described as far-out funk and soul from Texan psych-rock wizards! Their name and music crosses borders and cultures, taking influences from South East Asian pop, as well as funk and soul sounds of the Middle East… 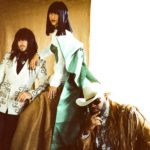 They will be playing at The End of the Road Festival 1st – 4th September where we will be taking a tent again – near to the main stage so come and see us! 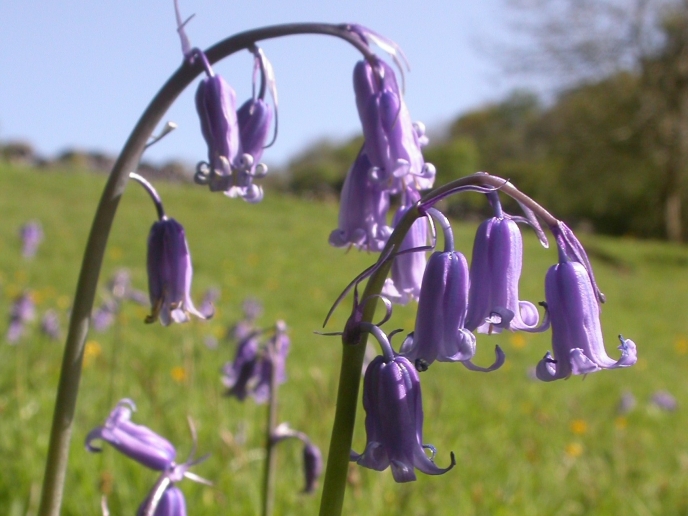