Stoat or Weasel? Weasel or Stoat?

Stoat or weasel? Weasel or Stoat? 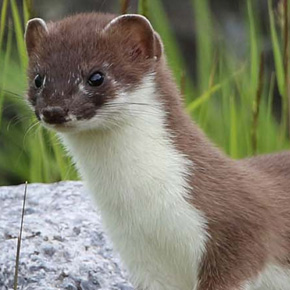 Jan was driving along the A417 in Gloucestershire having just visited her Mum (yes, she’s featuring again) and a stoat (or weasel?) ran across the road in front of her.  This made her think stoat or weasel? weasel or stoat? So she read up on them ……

Stoats and weasels are not unusual in the British countryside, but you don’t get to see them very often. And when you do, it is often not much more than a quick flash as they streak through the grass in front of you – or road in her case!  The differences between stoats and weasels are not huge, but when you know what to look out for, it’s not too hard to know whether you are watching a stoat or a weasel.

Weasels and stoats are mustelids which are a family of carnivorous mammals. In the UK, there are seven mustelid species found in the wild, including stoat, weasel, badger, pine marten, American mink, polecat and otter. Each species varies widely in looks and behaviour, but generally speaking mustelids are long-bodied, short-legged, thickly furred and tend to be active at night, which makes them elusive. Stoats and weasels are two of the most similar mustelid species and can be tricky to identify when you only catch a brief glimpse.

Stoats and weasels are found throughout mainland Britain. However, Ireland is solely home to stoats where, just to confuse matters, it is often called a weasel!

Both species live in woodland and most other habitats provided there is sufficient cover to hide in and plenty of rabbits, rodents and birds to eat.

With a preference for hunting rabbits means you are perhaps more likely to spot a stoat in the open. But, like weasels, they spend most of their time under cover to avoid larger predators such as foxes and birds of prey.

So, what are the main differences between a stoat and a weasel?

So what’s the conclusion? Was it a weasel or stoat?  Weasel!! Jan is definitely going with weasel! 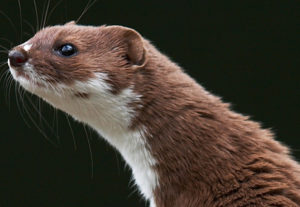 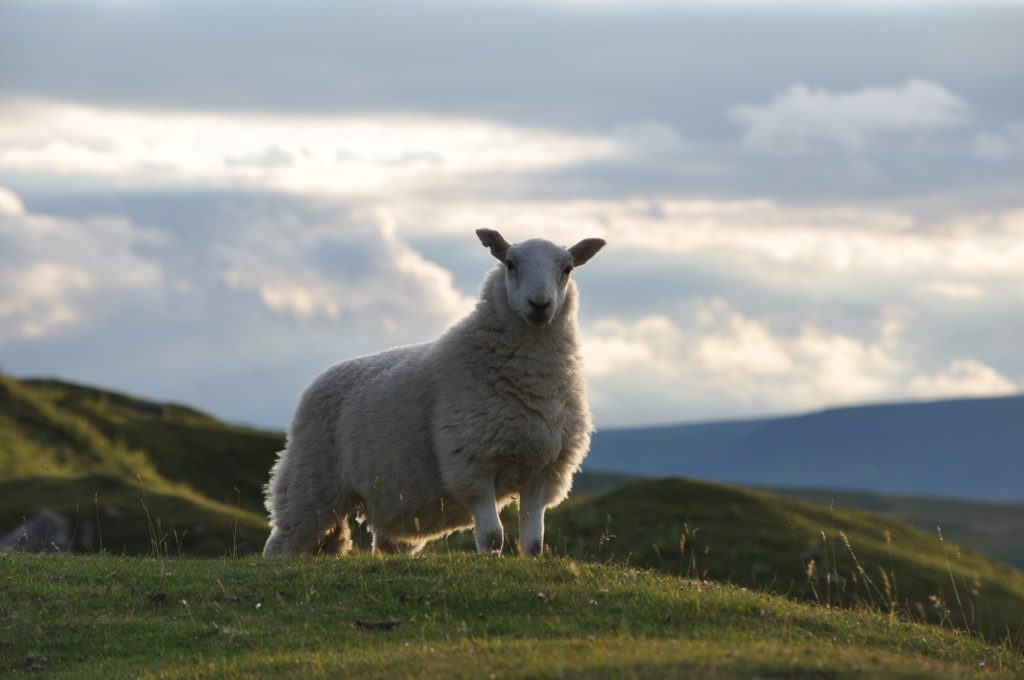