Moth of the Moment – The Elephant Hawk Moth

This stunning moth was sitting in her greenhouse during the day 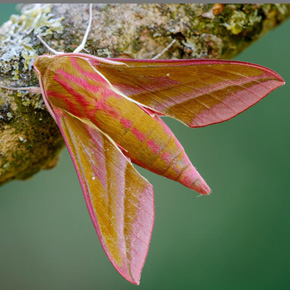 Their flight season is May to July and they measure about 5 – 6 cm so are quite large and very impressive as they have such beautiful distinctive markings and glorious pink and green colouring – easy to identify!

They can be found in gardens, hedgerows, heathland, woodlands, sand dunes, rough grassland and clearings – they are widely distributed all over England and Wales, less so in Scotland and rarely seen in the Channel Islands

There are 59 species of butterflies to learn to identify in UK (including two migrant visitors – the Painted Lady which appeared in large numbers last year and the Clouded Yellow) but there are over 2,500 species of moths to worry about! 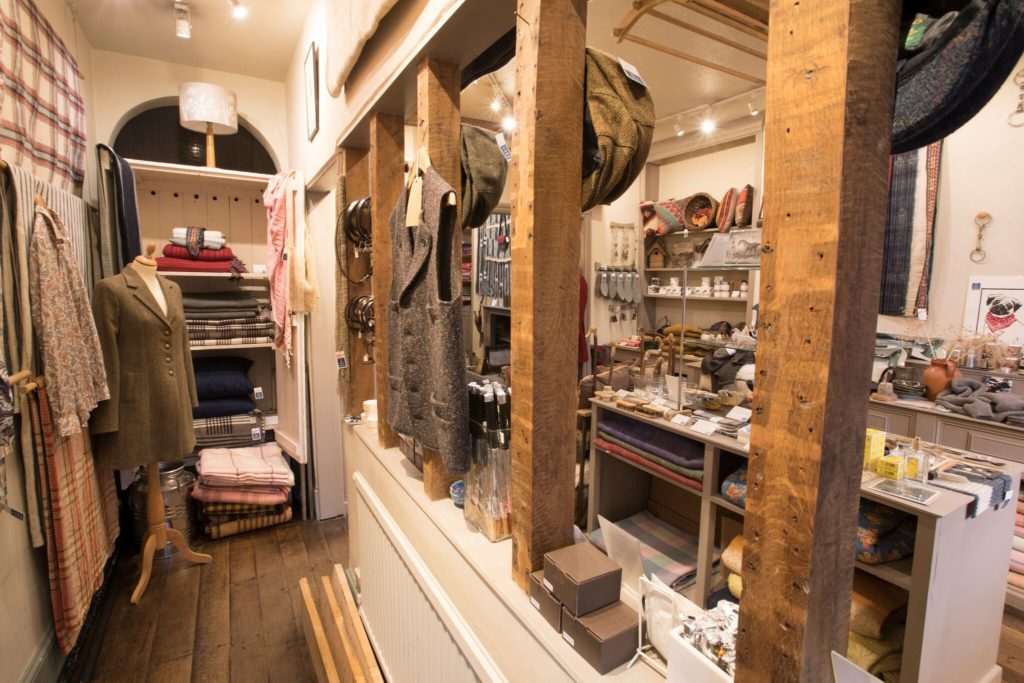